Viking Jupiter is the sixth sea cruise ship for Viking Ocean Cruises. She is identical to her five previous sister ships. 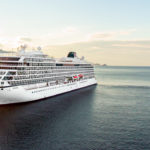 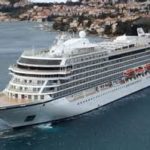 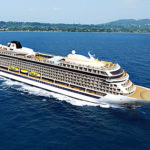