Star Legend feels like a yacht. In April 2015, the Seabourn ship was taken over by Windstar Cruises. The luxury ship has outside cabins with large windows (without a balcony), balcony cabins and suites. Sister ships are the Star Pride and the Star Breeze. 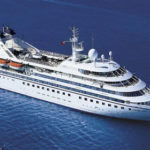 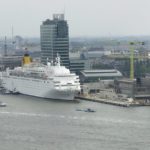 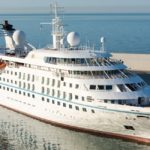