The Norwegian Getaway is a large ship from the year 2014 and is the second ship in the Breakaway Class. The ship was then christened by the Miami Dolphins Cheerleaders. The interior design is just like with sister ship Norwegian Breakaway provided by the English and Swedish interior designers Priestmangoode and Tillberg. The painting on the ship’s hull was made by David “LEBO” Le Batard, a famous artist from Miami. The passengers on the ship can use the “Freestyle concept”; this concept offers a wide choice of restaurants and removes the obligation to dine at set times and to adhere to the formal dress code. 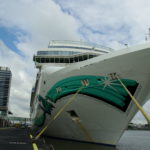 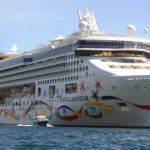 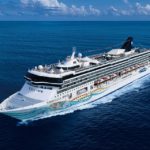 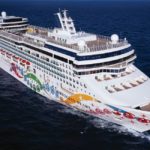